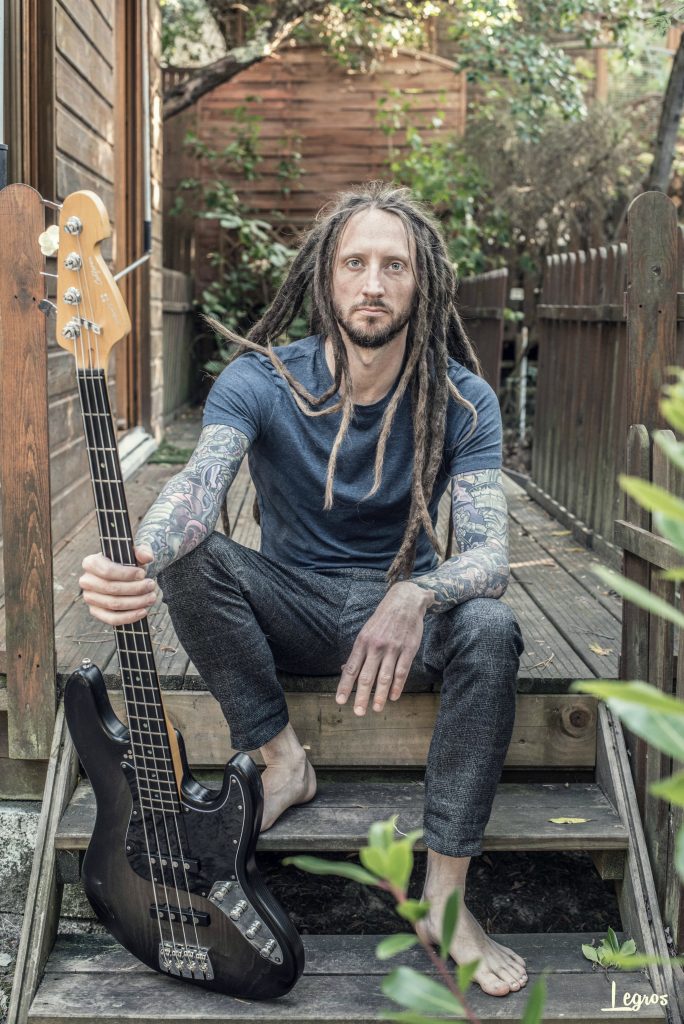 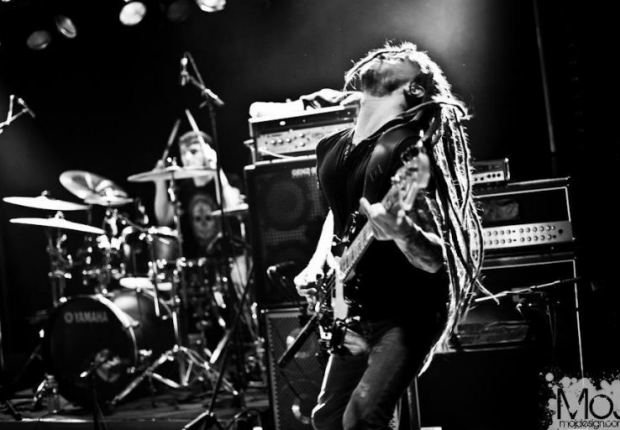 One thing defines Shob’s shows: GROOVE. Audience must be prepared to burn the dance floor out on this crazy fusion funky sound. This said, technical virtuosity lovers won’t be disappointed. Shob’s quartet are some of the greatest musicians in their category. Also, there’s a large part of improvisation during the ensemble’s shows, in which each musician can express himself, and interact with the audience…which makes every show UNIQUE.

Shob also has been teaching master classes since 2010 with his amazing musician and friend Morgan Berthet (drums for Myrath, Klone, Eths, Kadinja…) He’s also known for his tutorial bass video on youtube and bandcamp. Shob is sponsored by Sandberg basses, Aguilar Amplification.

“Best fusion album of the year”

“Not only for bass players, those who look for groove and various musical colours will be pleased.”

“This kind of album is timeless and in 50 years from now, we still can play it, it won´t get old at all”

– Metal is the Law / Webzine

Test We use cookies on our website to give you the most relevant experience by remembering your preferences and repeat visits. By clicking “Accept”, you consent to the use of ALL the cookies.
Cookie settingsACCEPT
Manage consent